Health Insurance for Low-Income Adults – Medicaid and the Marketplace 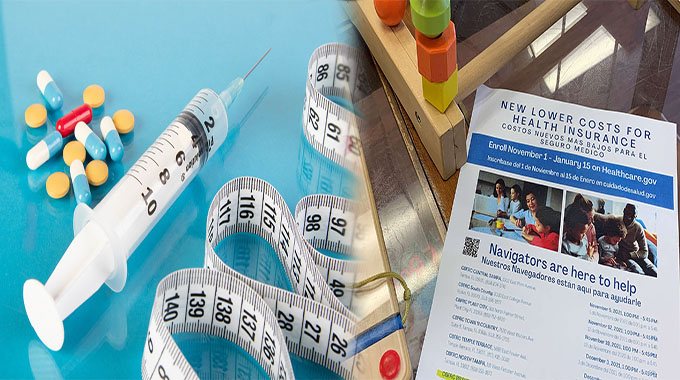 Buying health insurance for low-income adults may be difficult, but there are ways to find affordable plans and make sure that you get the care you need. By learning about Medicaid and the Marketplace, you can avoid the costs associated with uncompensated care and find health insurance that suits your needs.

Despite the negative publicity surrounding Medicaid, a number of studies suggest that it can save lives and improve health. Specifically, the Medicaid program provides free health insurance for low-income children, pregnant women, and the elderly. In addition, the program also connects beneficiaries with behavioral health services.

Applicants can apply for Medicaid by mail, by phone, or online. Eligibility is based on a person’s household size and income. People are eligible to receive benefits after the first day of the month in which they apply. However, the benefits usually end when a person no longer meets the eligibility requirements.

Several states have established state-only programs to help low-income people who are not eligible for Medicaid or other state-funded health plans. These programs cover a variety of medical expenses, including preventive care, prescription drugs, and mental health services.

Depending on the state, applicants may need to complete an application and submit a birth certificate. They will then be contacted by a state agency about their enrollment. In some cases, they will need to undergo an appeals process. The federal government will pay the majority of the service costs for low-income adults who qualify for Medicaid under the ACA’s expansion.

The Medicaid program has also been shown to reduce hospitalizations, emergency room visits, and missed school days due to illness. In addition, children who are covered by Medicaid are more likely to graduate high school and attend college.

Those who qualify for Marketplace coverage for low-income adults can receive tax credits to reduce the cost of their health insurance premiums. These tax credits are sent directly from the government to the insurer.

They are calculated based on a household’s income. There is also a cost-sharing reduction for people who purchase a Silver-level plan. However, you should be aware that you are not guaranteed to receive a discount.

The Affordable Care Act allows for the creation of health insurance Marketplaces. These websites allow you to compare plans based on their features and benefits. These sites are operated by the federal government or by the states. They are available in several languages, including Spanish, Korean, and traditional Chinese. They can also be accessed through a phone number.

The Marketplace also provides a tool that can help you calculate the cost of different plans. This is particularly useful if you are not sure which plan will suit your needs best. The tool is designed to be used by individuals, as well as small businesses.

The Marketplace also offers a program called Extra Help that helps with prescription drug plan costs. In addition, you can enroll in Medicaid or the Children’s Health Insurance Program (CHIP). These programs can provide free coverage to many people.

During the past year, the federal government paid $33.6 billion to providers to help offset uncompensated care for low-income adults. Although the federal government made a large proportion of the payments, state and local governments contributed about $11.9 billion. In addition, the Veterans Health Administration and other programs received a total of $21.7 billion in payments.

According to a report from the Center for Health Research and Transformation (CHRT), hospitals in Medicaid expansion states experienced the largest reductions in uncompensated care. However, there was a significant amount of heterogeneity in the uncompensated care costs that hospitals in these states were able to decrease.

This analysis is a preliminary examination of the first year of the Affordable Care Act’s coverage expansion. The authors analyzed Medicare Cost Report data to determine the financial characteristics of 3,474 hospitals. In doing so, they found that the uncompensated care costs of for-profit hospitals decreased more than those of nonprofit and government hospitals. Nevertheless, the difference between the two is not statistically significant. 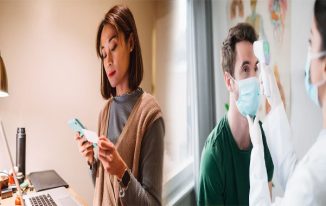 Free Medical Insurance for the Unemployed