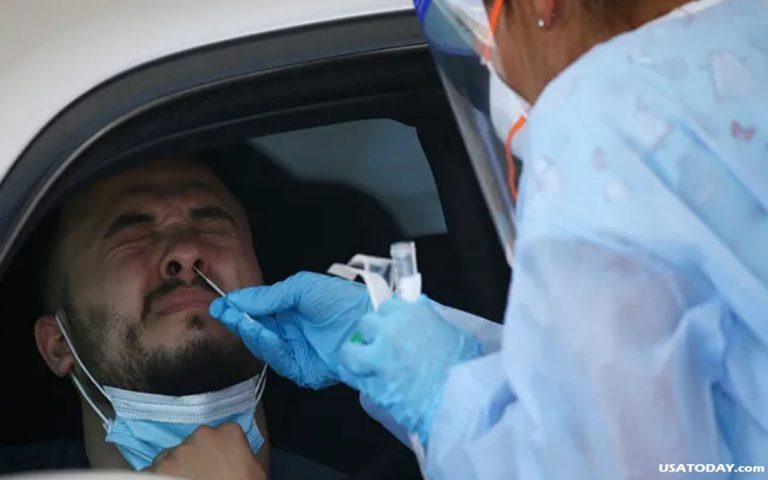 Because there was no direct evidence that could link chronic …